Ondara found a hero just when he really needed one: The Spanish Villager. Sure, the Grammy-nominated singer and songwriter created the character himself, but the mysterious man with the potent message has proven to be a versatile guy: he’s the subject of a shortstory Ondara wrote and turned into a graphic novel, and he’s also the namesake and inspiration for the Minneapolis-based musician’s gorgeous new album, Spanish Villager No: 3.

“He formed himself during some of my darkest times, and as he came to life, hecarried in his heart all the anxieties I had about my journey and about this new world I had moved to,” says Ondara, who grew up in Kenya before relocating to Minnesota when he was 20.

If the Spanish Villager is a proxy for Ondara’s inner turmoil about the state of the American experiment, Spanish Villager No: 3 channels those feelings into 11 new songs that are at once musically expansive and emotionally intimate. Though Ondara’s new songs take a sharp look at America and the world, Spanish Villager No:3 is not a protest album. “I think of myself as more of a traditional journalist, reporting on the goings on within me and in the world around me in the form of art, and leaving it to the audience to make their own deductions,” he says.

With production from Mike Viola (Jenny Lewis, Dan Wilson) and contributions from Taylor Goldsmith and Griffin Goldsmith of Dawes, Sebastian Steinberg, Tim Kuhl and Jeremy Stacey, Spanish Villager No: 3is a lush affair, full of rich piano lines, layers of guitars, flashesof brass, and harmony vocals on aching melodies that hang in the air. The album is Ondara’s third, following 2020’s Folk N’ Roll, Vol 1: Tales of Isolationand his 2019 debut, Tales of America, which received a Grammy nod for Best Americana Album. 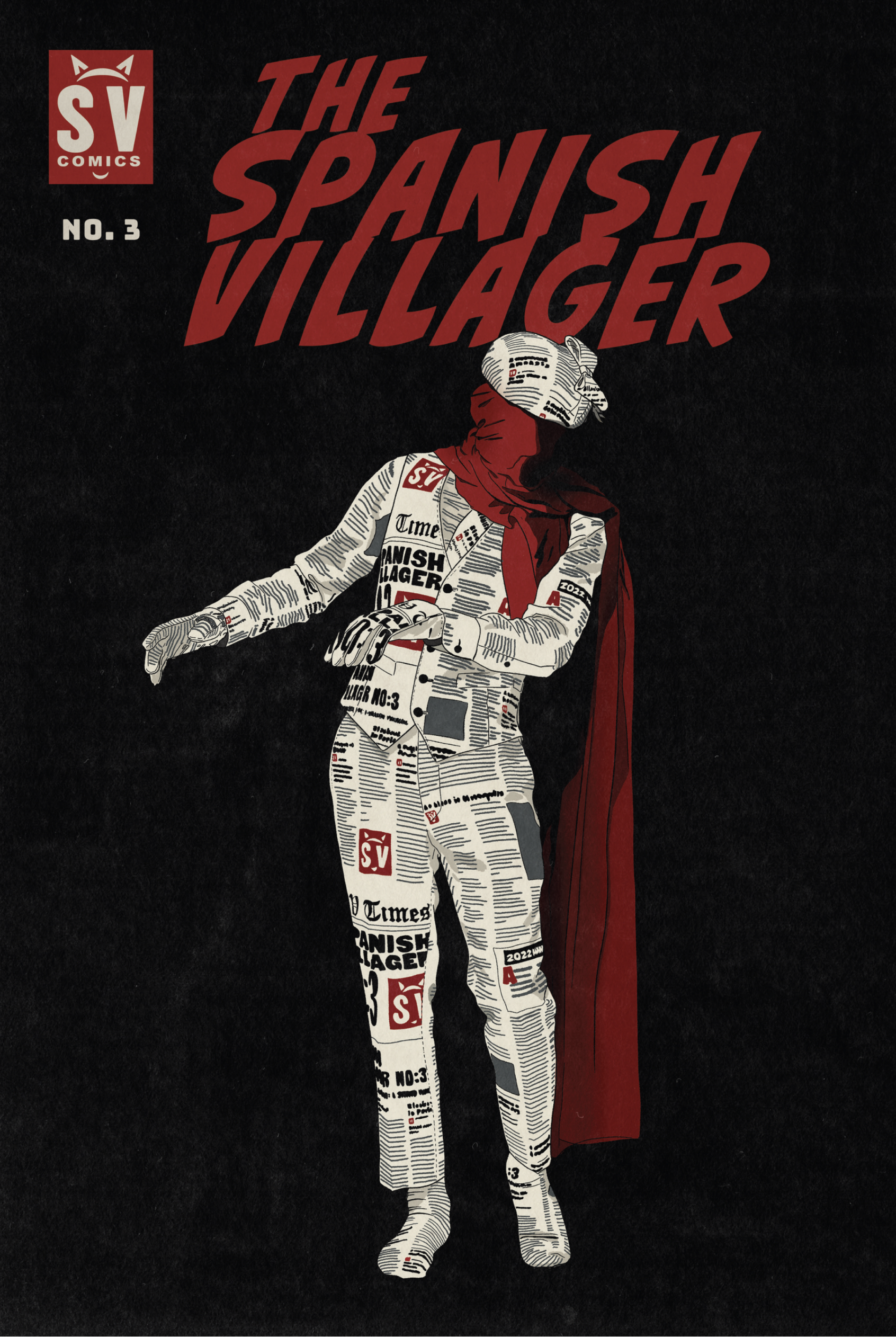 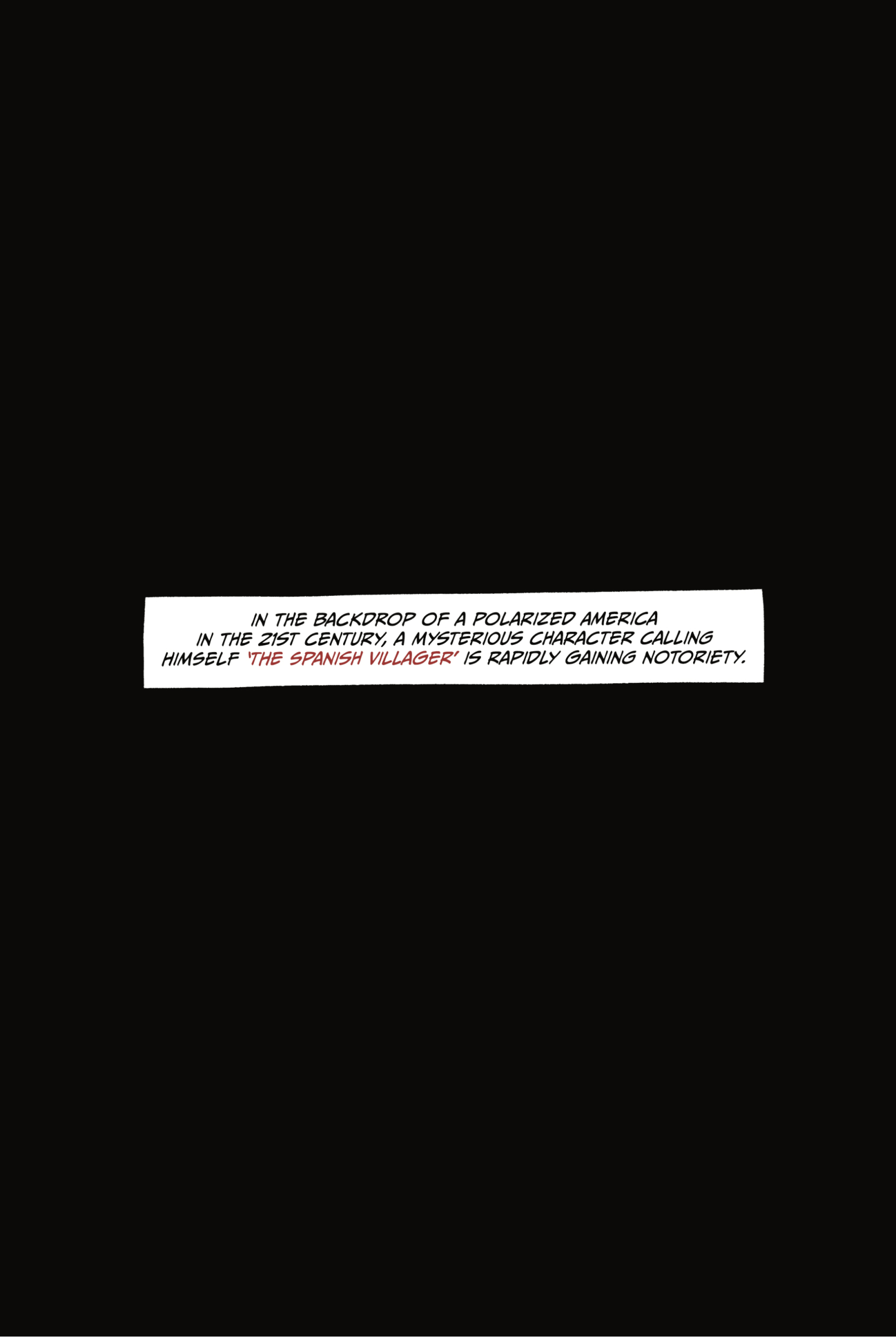 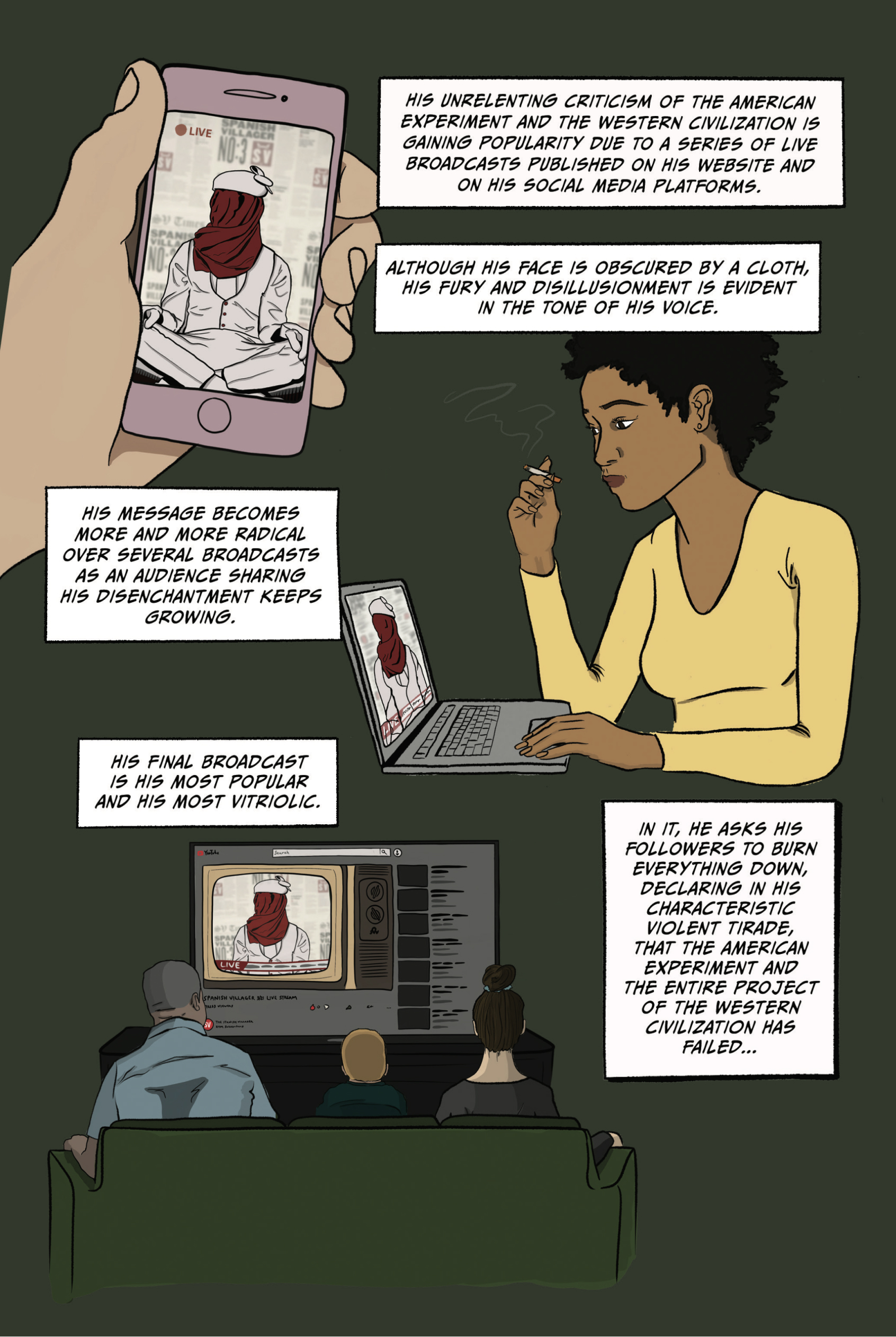 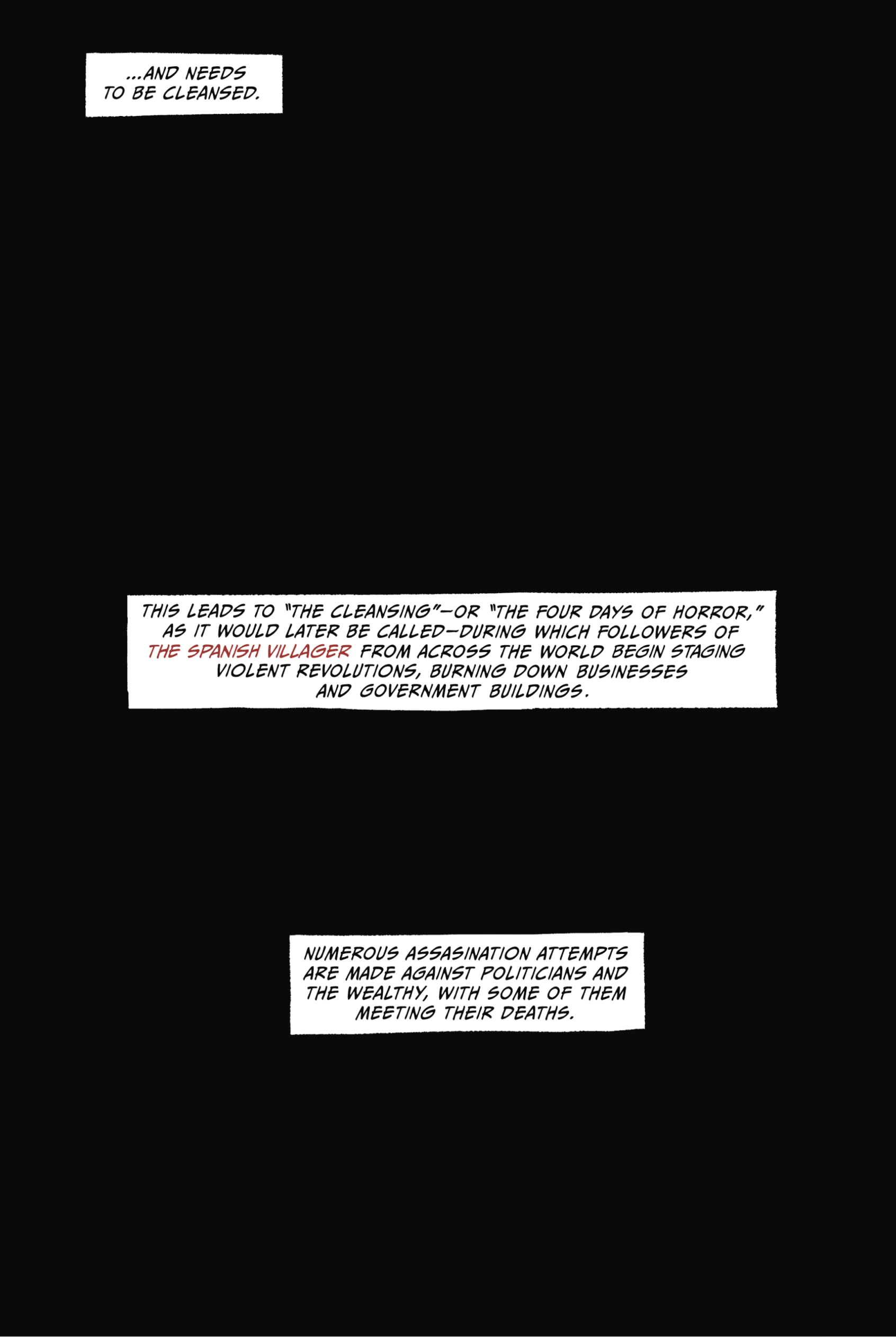 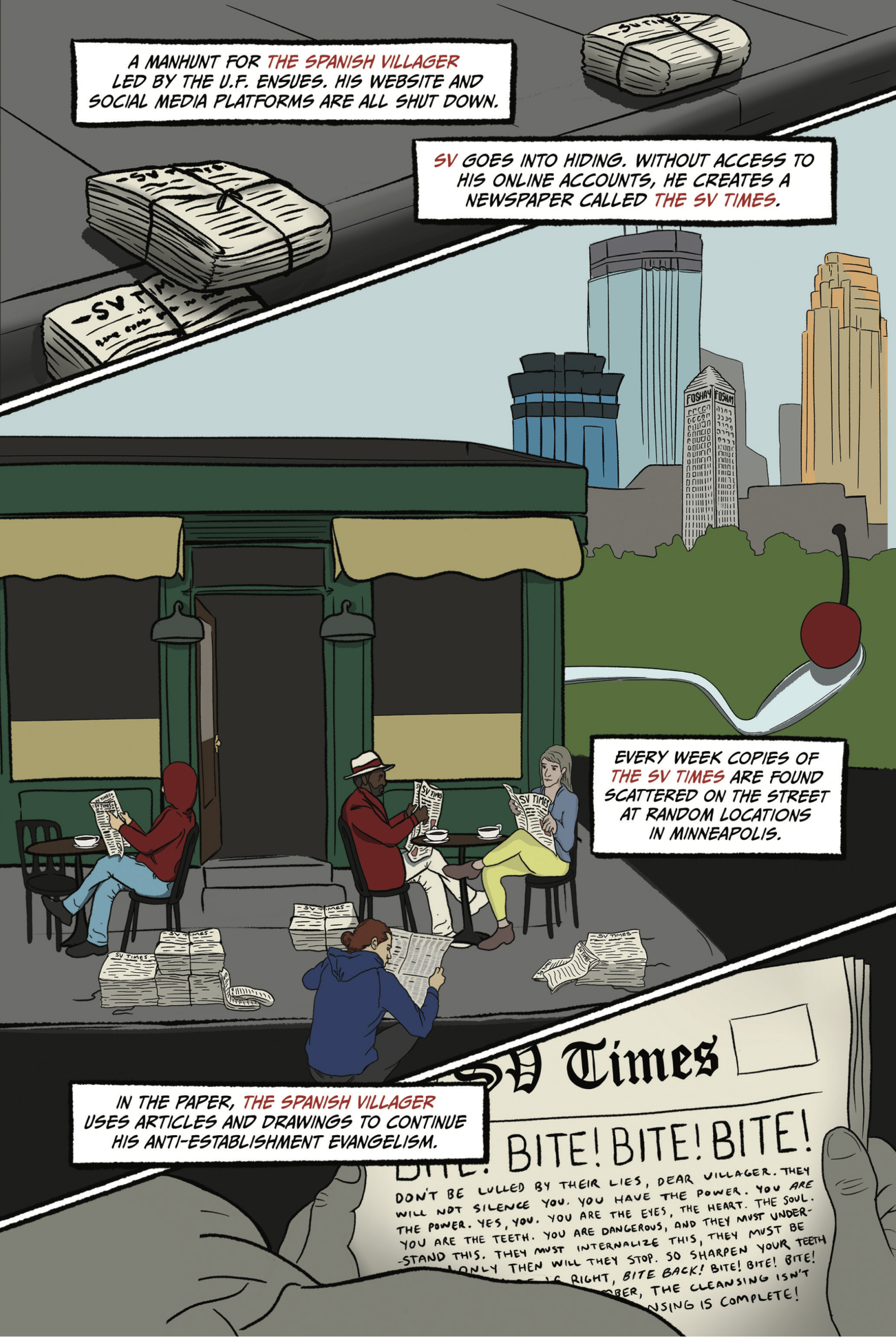 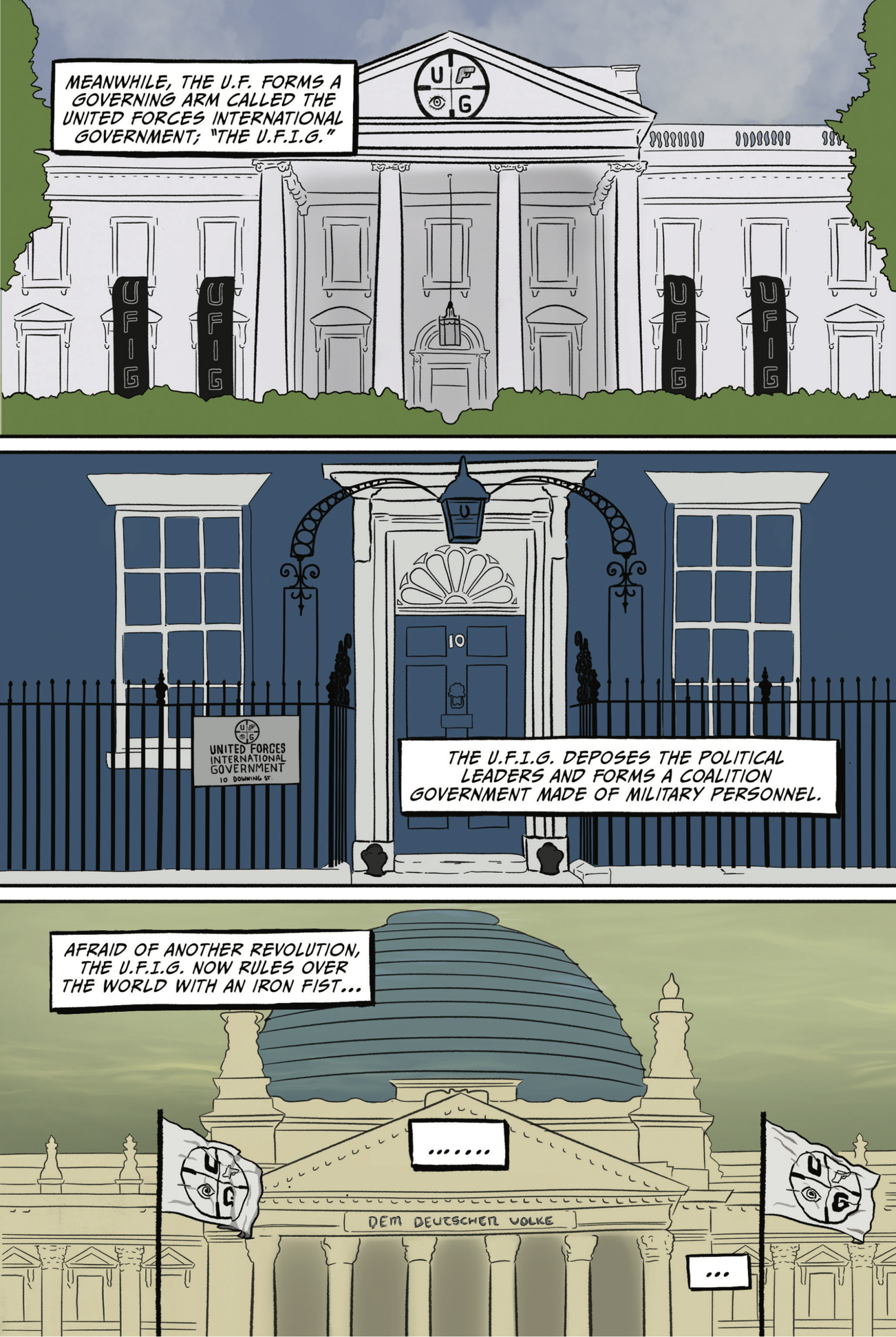 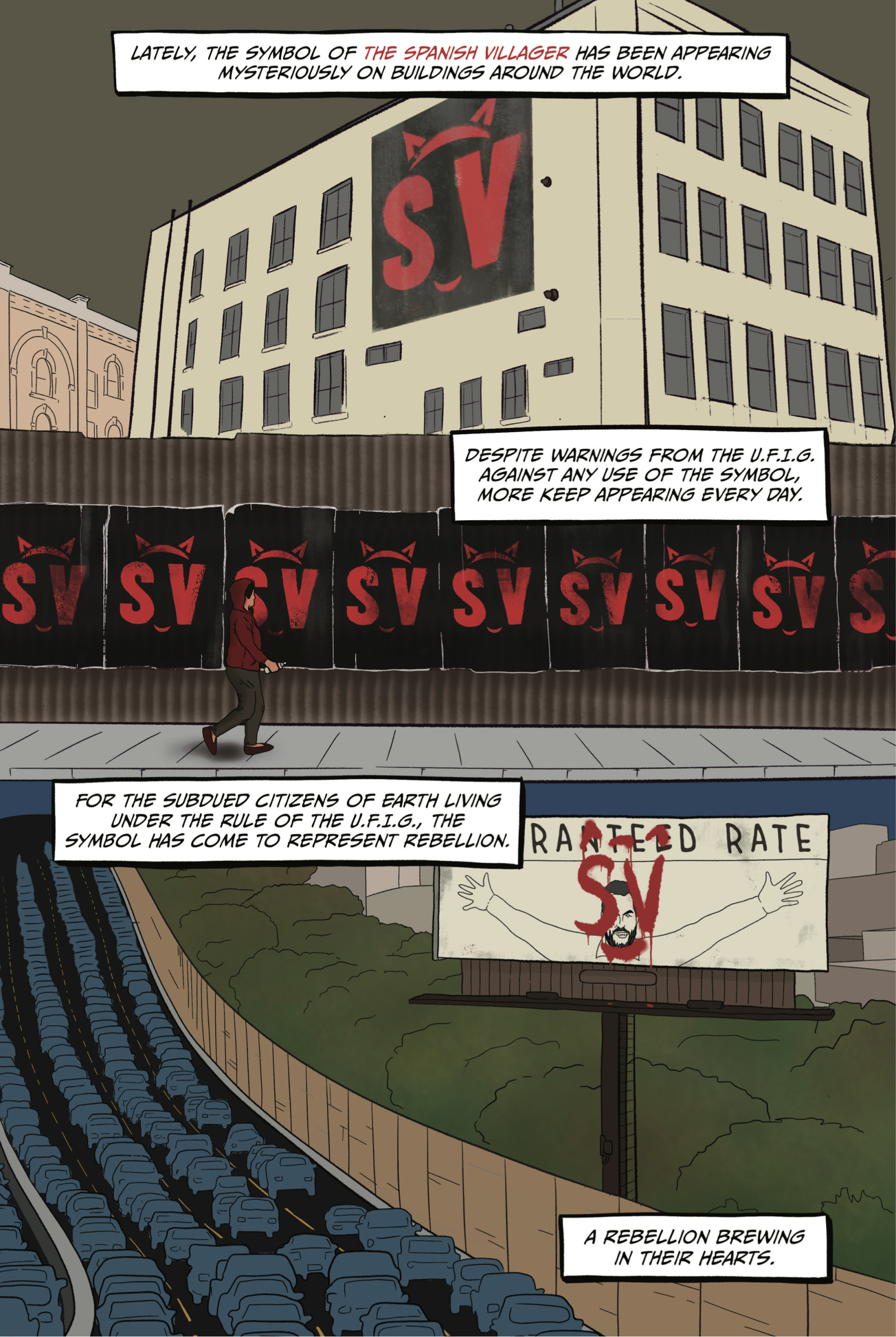 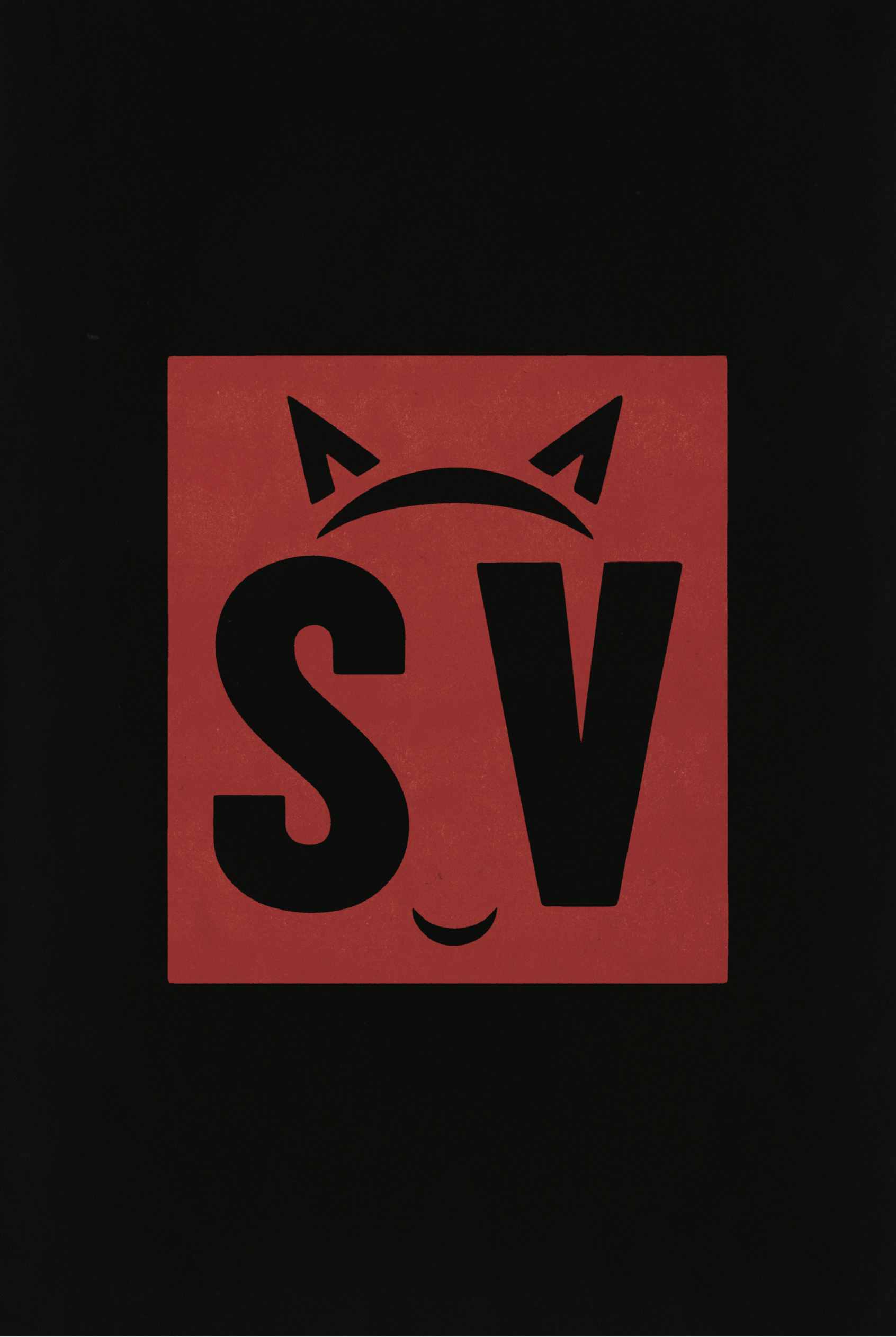 What are the origins of the Spanish Villager character?

I discovered that my last name, Ondara, a traditional name from my tribe in Kenya, is also incidentally the name of a small village in Spain. The exact same name appears independently in two very different cultures across oceans. The Spanish Villager moniker comes from my fascination with this odd coincidence. As for the Spanish Villager character, I didn’t consciously create him. Really, he created himself in my subconscious mind, the same way many of my poems and songs tend to be born. I believe my mind created him so he could save me from despair.

What do you mean when you say he saved you from despair?

Over the last few years, there has been an inescapable narrative in the consciousness of the Western world that has put to question the value of the American experiment and Western civilization as a whole. As someone who moved from quite far because I truly believed in this experiment, being in America during such a time has put me in a prolonged state of internal conflict, a state that has proved to be severely unhealthy and mentally destabilizing. Many times, I considered giving up and going back home, and maybe I would have if the Spanish Villager hadn’t shown up when he did. He bore all my anxieties for me, and suddenly I felt lighter. Light enough to sustain my own weight and push on. It’s as though my mind created him to give me some respite from worry. With worry at bay, my romance with America began to gradually resurface.

What do you mean by romance?

An immigrant’s journey is one of romance. You learn about a place, you develop some kind ofinfatuation with it, then you reorganize your life entirely to move there. Immigration doesn’thappen without romance, for thesimple reason that youcan’t move somewhere you don’t like. So, I have an ongoing romance with America, as I reckon every immigrant does, and romantic relationships can be difficult and tumultuous even when they are meaningful. That dive into the swamps of despair tested the resilience of my romance with America.

How clear an idea did you have at the start of how you wanted this album to sound?

I was deliberately trying to make a fuller sounding record. It felt like the right next step in the evolution of my career. I listened to Fleetwood Mac’s Rumorsand Dylan’s Highway 61 Revisited every morning before the sessions. I needed somewhere to point the creative arrow so I wasn’t just shooting at the dark. Those two records were my true north.

Given the heavy themes on this album, are you hopeful for the future?

I wasn’t hopeful for a long time. I spent most of the pandemic in the depths of despair, but since the Spanish Villager came about, I have been a lot more hopeful. I have found that sometimes hope is something that you have to choose. It’s like being in a committed relationship with someone. I am currently in a committed relationship with hope. I
proposed to her the same day The Spanish Villager was born and she said yes. I have a ring, in fact, that I wear to symbolize this marriage. Every day I wake up and I choose to be with her, I choose to love her. Some days are harder than others, some days I am seduced by conflict, by resentment, by despair, by hate, but I look at my ring and I remember that I must be faithful to hope. 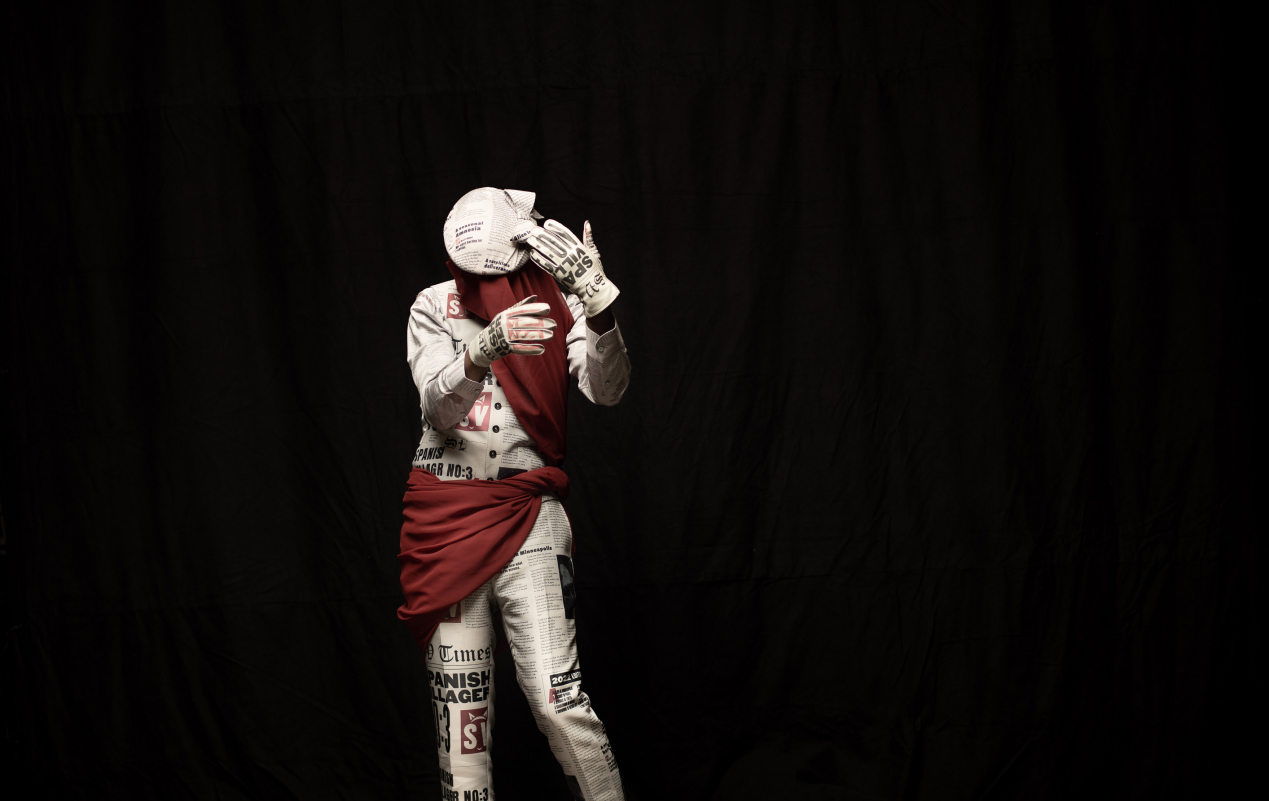